Himachal Pradesh is characterized by its high mountains, valleys and a taste of the East. Its legendary nature offers mountain relaxation and active vacations.

Himachal Pradesh offers a unique melting of high mountain and tropical garden, in fact the climatic conditions led the British to establish here their summer capital, Shimla, today the capital of the state.
To reach it comfortably, due to the difficult paths of the roads and the particular shape of the territory, a narrow gauge railroad traversed by the small and picturesque Toy Trains was inaugurated in 1903, still the main road to reach the city, today an important center for the winter sports and trekking, always a privileged destination during the stifling summer months for families who live in the plains.
One of the three national highways that take us to the region leads up to Ladakh via Mandi and Rohtang Pass, or following the NH 22 you reach Chandigarh and Shimla and then east to the Kinnaur valley and the Sino-Tibetan border .
The remote and fascinating Lahaul-Spiti district retains some of the earliest Hindu temples in the region ornamented with magnificent sculptures and wooden bas-reliefs.

Shimla the capital of the state has its center on the top, the Ridge, crossed by the main course, the mall, featuring the yellow Christ Church and the Post Office, and ends just beyond in the so-called Scandal Point.

Proceeding north you reach the beautiful valley of Kullu, where vegetation is legendary, but that the design of future pharaonic speculation for tourism purposes is seriously endangering. The town itself is of little interest, except for shopping opportunities, but you can still traverse the valley between stunning gorges to Manali, where the mild climate and spectacular nature are framed by perennial giants. In the ancient part there are numerous buildings with carved wooden verandas and richly crafted doors. In the city there are frequent workshops for tailoring and shoemaking, and for a long time there has been an abundant Tibetan community and an equally remarkable international community. It is considered, with the nearby and delightful medieval Vashisht village, the mountain version of Goa, with all that this can mean.

The same environment in the Manali area can also be found in McLeodganj; too small to be a city in itself and too international to be a village, McLeodganj has to much of its population to Western volunteers working for dozens of ONG for Tibet.

At Dharamsala, about sixty miles southwest, there are the ruins of Masroor's rocky rock complex, originally composed of 19 Hindu sanctuaries dating back to the 7th-8th century AD. and carved out of a giant sandstone block, in other ways in India, only in Ellora and Mamallapuram, but here from the top of an altar. Though severely damaged by an earthquake at the beginning of the twentieth century, which raged up to four floors, the elegant and evocative group of Nagara-style temples, surrounded by idyllic countryside and ritual bathtub, offers exquisite examples of decoration and bas-relief in the interiors and on portals, columns and shikhara.

Head towards the eastern part of the State you reach the Spiti Valley crossing the Rohtang Pass, 3979 m. often very busy; in addition to the unmistakable landscaping charm of this desert mountainous valley, here are some of the oldest Buddhist monasteries still in function of the world, such as the complex, or chos-khor, Ki and Tabo's.

Always from Shimla you can reach Sarahan where you will find the important shakti temple dedicated to Shri Bhima Kali, then from there to Chitkul, on the banks of the Baspa river, where you will find yourself in the picturesque last resort inhabited before the border with Tibet.

Even a brief stay in Himachal Pradesh will relax you and reconcile you with the country, if the inevitable and overwhelming overcrowding of humans would have been somewhat stressed on the plains. Its orchards, its waterfalls, its mountains and its discreet people are always a bargain, for the traveler as for the occasional tourist.

Destinations covered by our tours in Himachal

Discover the area and plan your holiday in Himachal 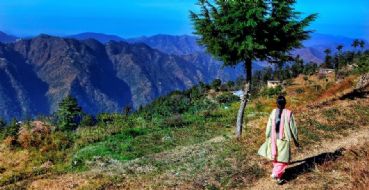 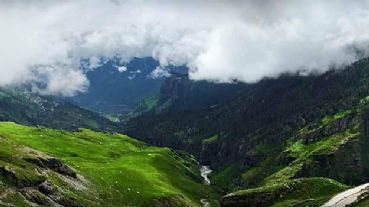 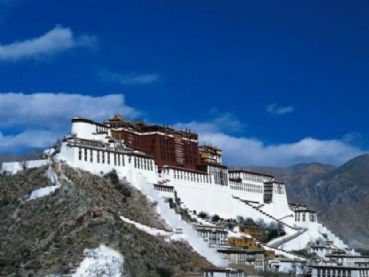 Dharamsala is an ideal retreat for nature lovers lcoated in the Kangra valley and set against the Dhauladhar mountain range in Himachal Pradesh.
Read more 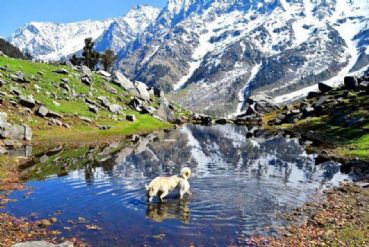 Mcleod Ganj i is where they mean when travellers talk of heading up to Dharamsala to see the Dalai Lama.
Read more 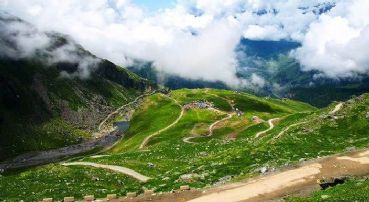 Manali is the mecca for travellers that searching for adventure sports and adenalina in India.
Read more 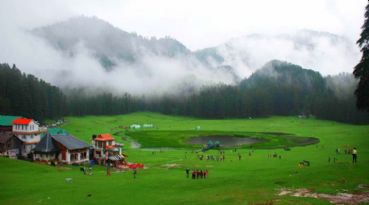 Dalhousie, with its pleasant climate, is one of the most famous hill stations in Himachal Pradesh.
Read more 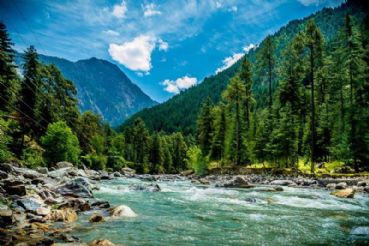 Chamba is a picturesque hill station located in Himachal Pradesh regions with a pleasant climate and breathtaking sights.
Read more 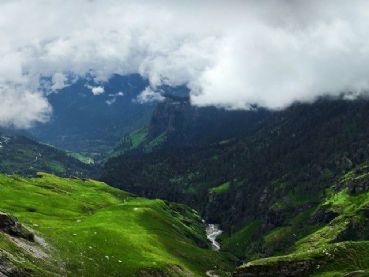 Kullu is a cluster of beautiful valleys in Himachal Pradesh known as the Valley of Gods.
Read more 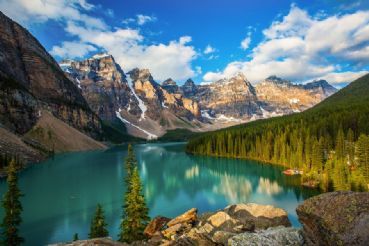 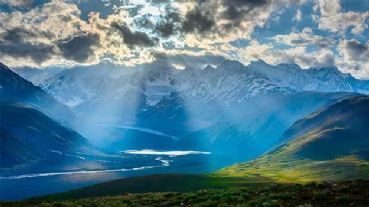 Our tours to Himachal

We have prepared some package tours in Himachal.
If you don't find a tour that meets your needs, Contact US. We can create an organized tour just for you!

Himalaya tour takes you to the discovery of the most beautiful mountain stations of Himachal Pradesh with visits to Chandigarh, Manali, Dharamsala, Shimla and Chail.

Himalaya Tour with Amritsar and Chandigarh

This tour will allow you to discover the two most popular tourist resorts of Punjab and Himachal Pradesh: Chandigarh and Shimla.

The best of Himachal

9 days tour to discover the most beautiful places of Himachal Pradesh with visits to Chandigarh, Shimla, Manali and Dharamsala.

Are you looking for Organized Tour to India?

See our proposals or customize your own. We can build a tour in India as your needs.